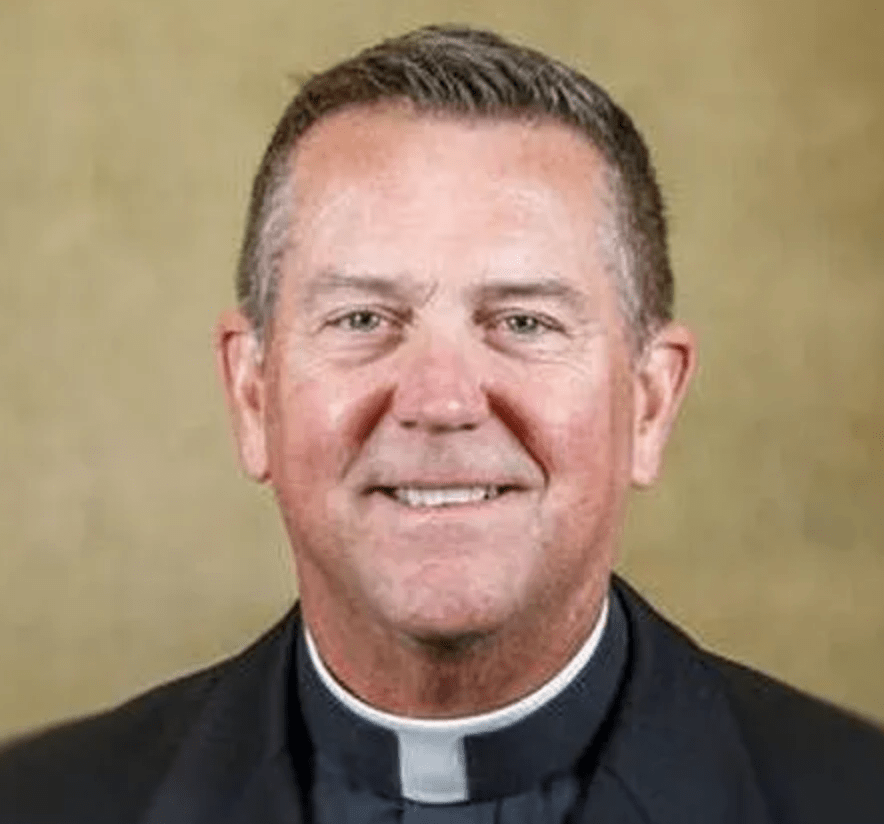 Fr. McLearen is a native of Virginia and worked as an engineer in the oil fields of the Gulf of Mexico for Schlumberger Offshore Services for seven years before leaving the work force to begin his studies for the priesthood.  His education includes a Bachelor’s degree in Geology from the University of Virginia and his degree in Ocean Engineering from Florida Atlantic University. In the fall of 1986, he began his seminary training at St. Mary’s Seminary and University where he received a Baccalaureatum in Sacra Theologia and a Masters of Divinity in 1991. He was ordained to the Priesthood on January 25, 1992 at the Cathedral of St. Joseph, and following several assignments throughout the Archdiocese of Hartford as Parochial Vicar and Pastor, he became the Pastor of St. Margaret Church in Madison, on February 1, 2013, for seven years. Then, after spending 3 years as the Rector of the St. Joseph Cathedral, he returned as Pastor of St. Margaret Church on October 19, 2022. He has been a member of the Hartford Bishops Foundation from its inception, is presently its Secretary, and sits on the HBF Vibrant Parish Committee Subcommittee. He is the Chair of the Campaign Advisory Committee for the Forward Faith Campaign, and sits on the Pastors Advisory Council for the Archbishops Annual Appeal. He is presently the Dean of Deanery Number #3, which places him on the Presbyteral Council as well as the Personnel Board. 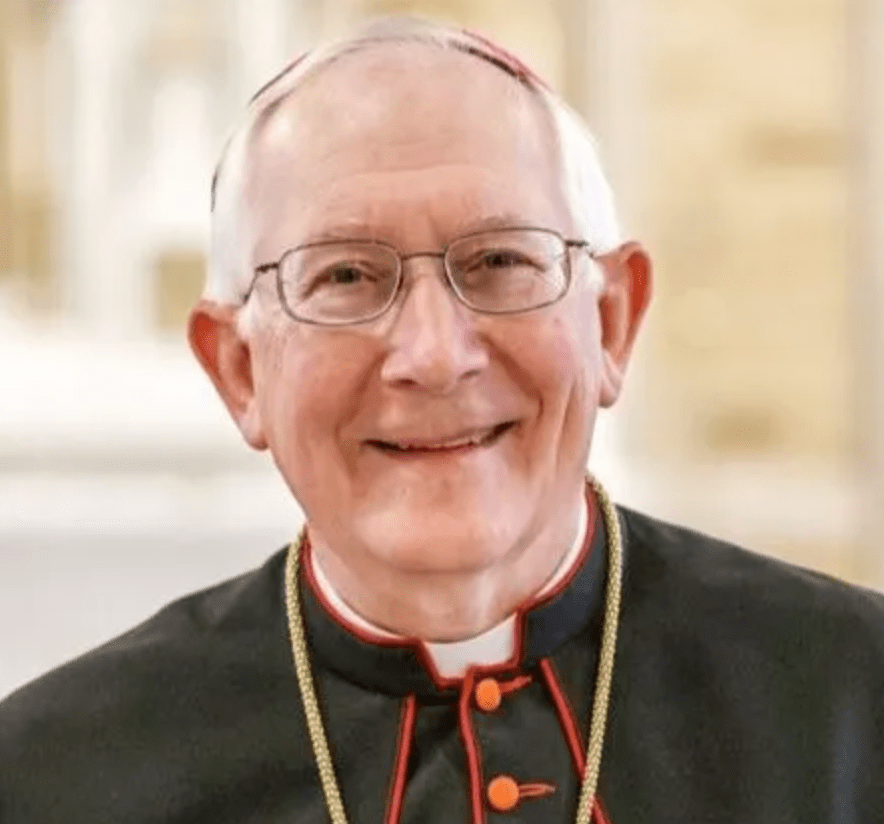 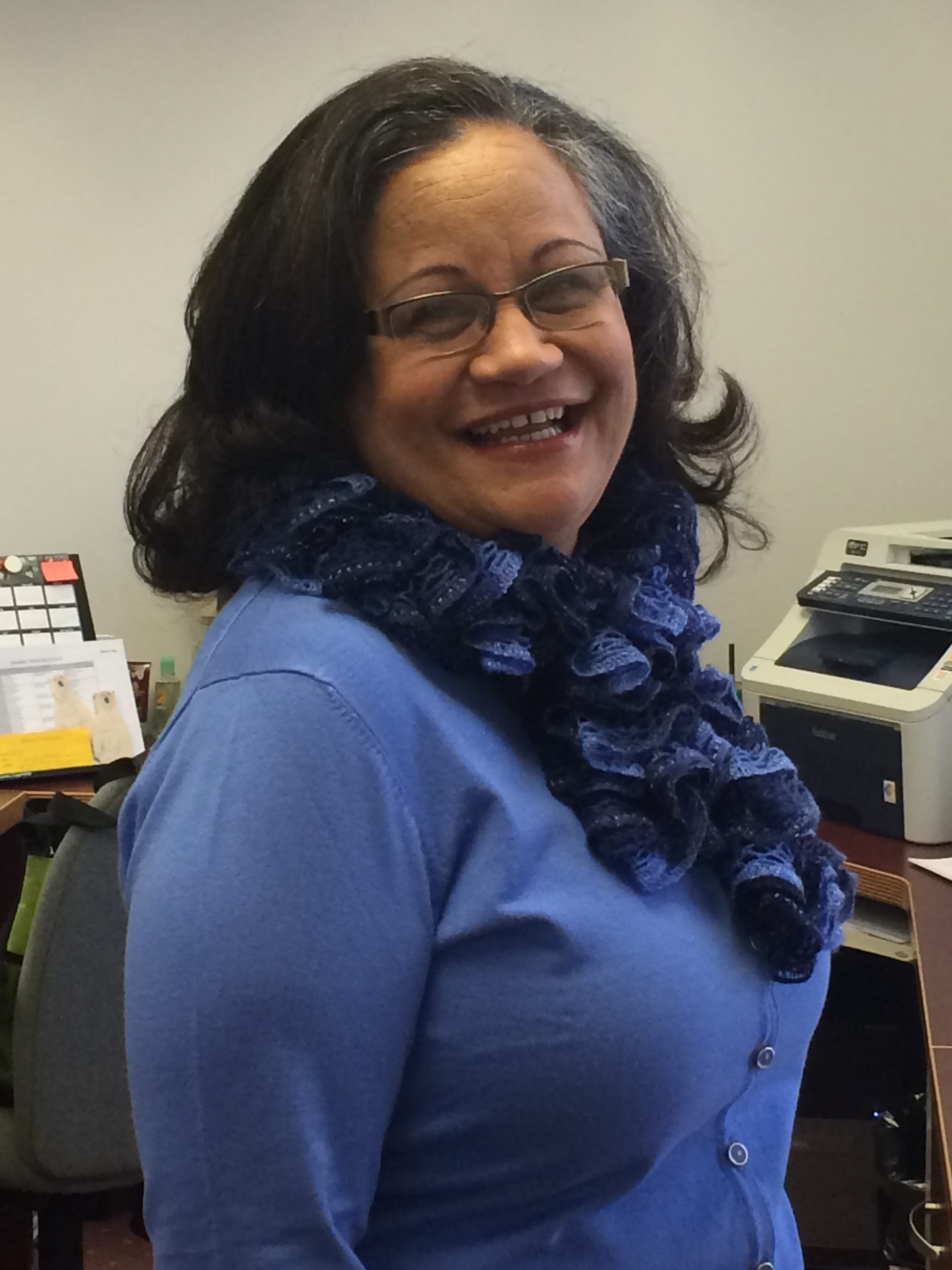 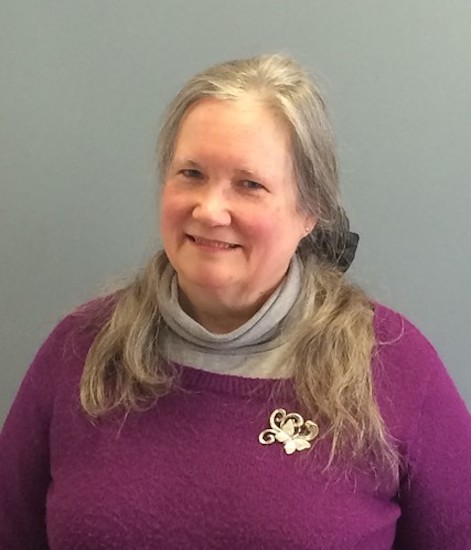 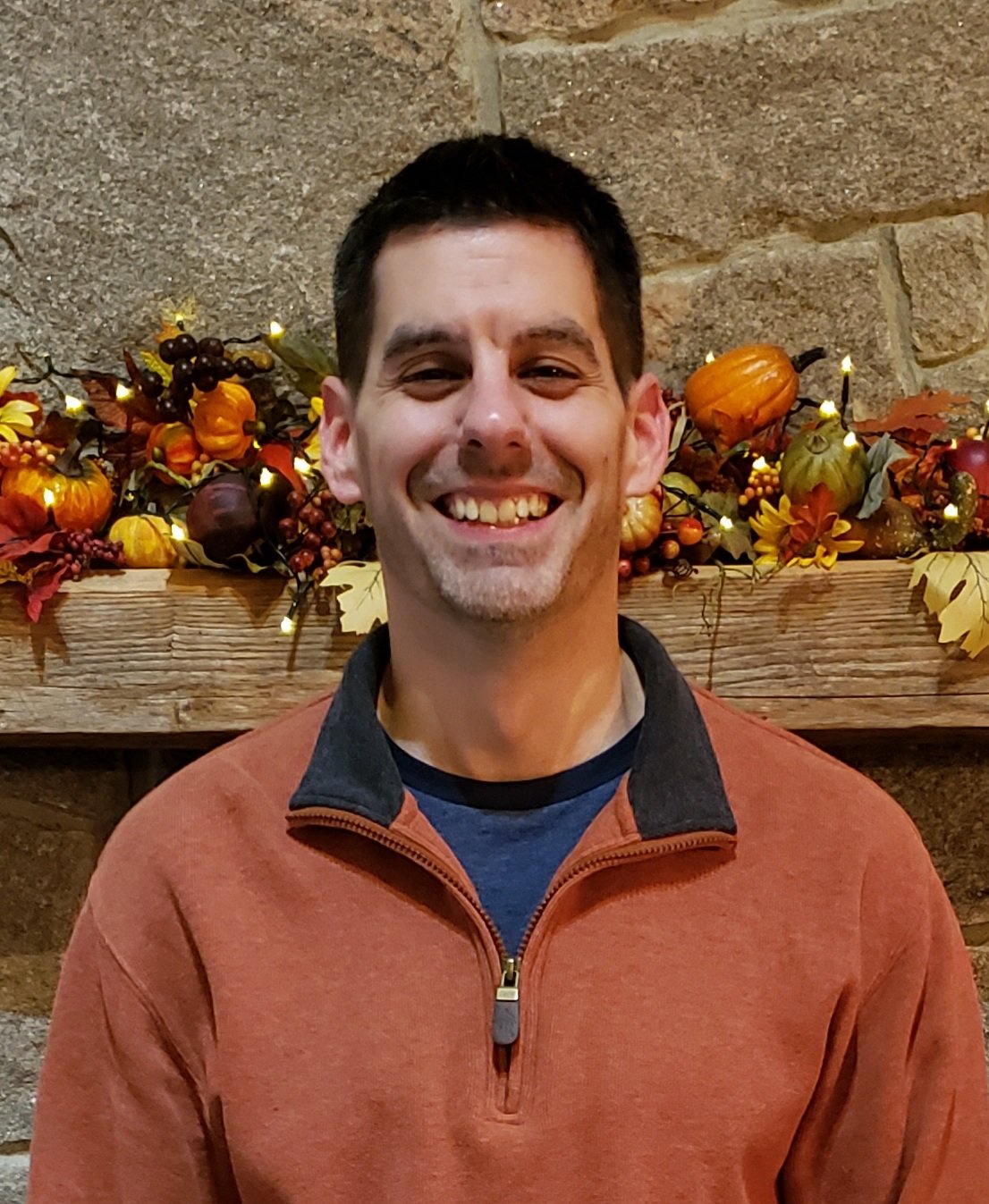 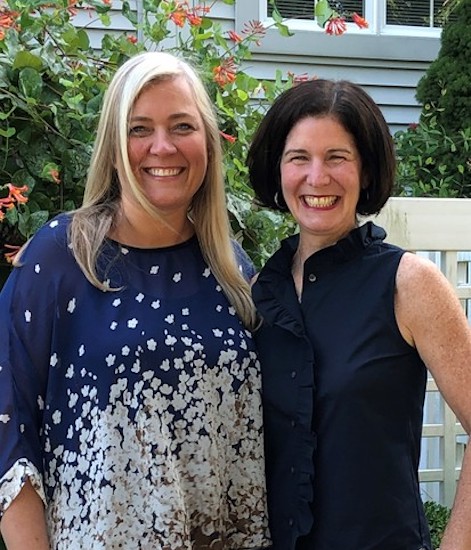 Coordinators of Faith Formation for Gr 1 – 8 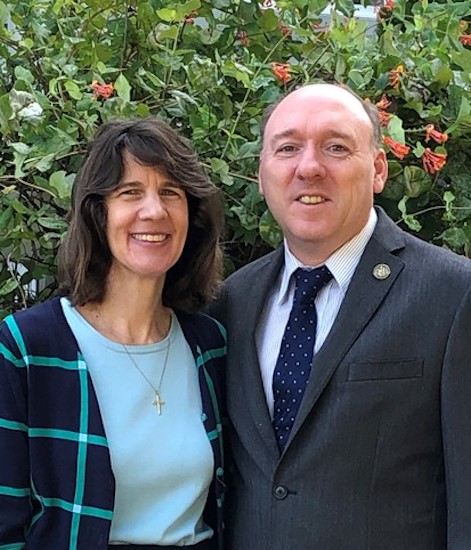